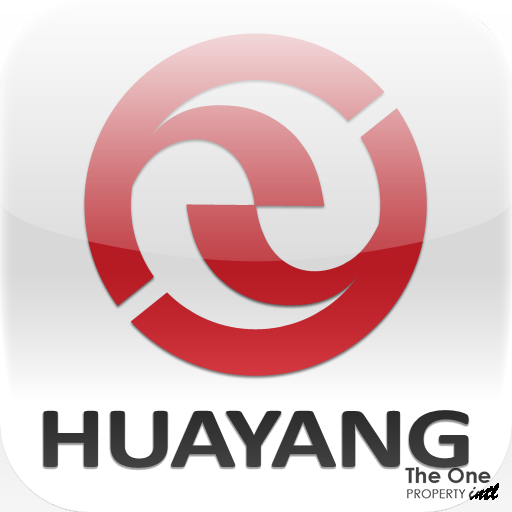 Hua Yang Bhd is on track with its plans to develop a high-rise mixed-development project along the Middle Ring Road 2 (MRR2). In a statement on Tuesday, the group said its shareholders agreed to the proposed acquisition to buy an 8.09 acre land in Selayang for RM120mil. The purchase will be satisfied entirely by cash, which will be raised through internally-generated funds or from the Sukuk Murabahah programme that was completed by Hua Yang, or a combination of both. Development of the land is expected to begin in the fourth quarter of 2016. "With a targeted completion of between five to seven years, the development will comprise four blocks of serviced apartments with 1,264 units of homes. "There will also be club house facilities on top of a multi-storey car park and two levels of retail commercial area consisting of 154 units of retail outlets," it added. The Gross Development Value of the entire development is estimated to be around RM800mil. “The completion of this land acquisition in Selayang is also a testament to the group’s commitment to replenish our current landbank as it will bring us closer to our goal of achieving a total undeveloped landbank GDV of RM5bil,” chief executive officer Ho Wen Yan.