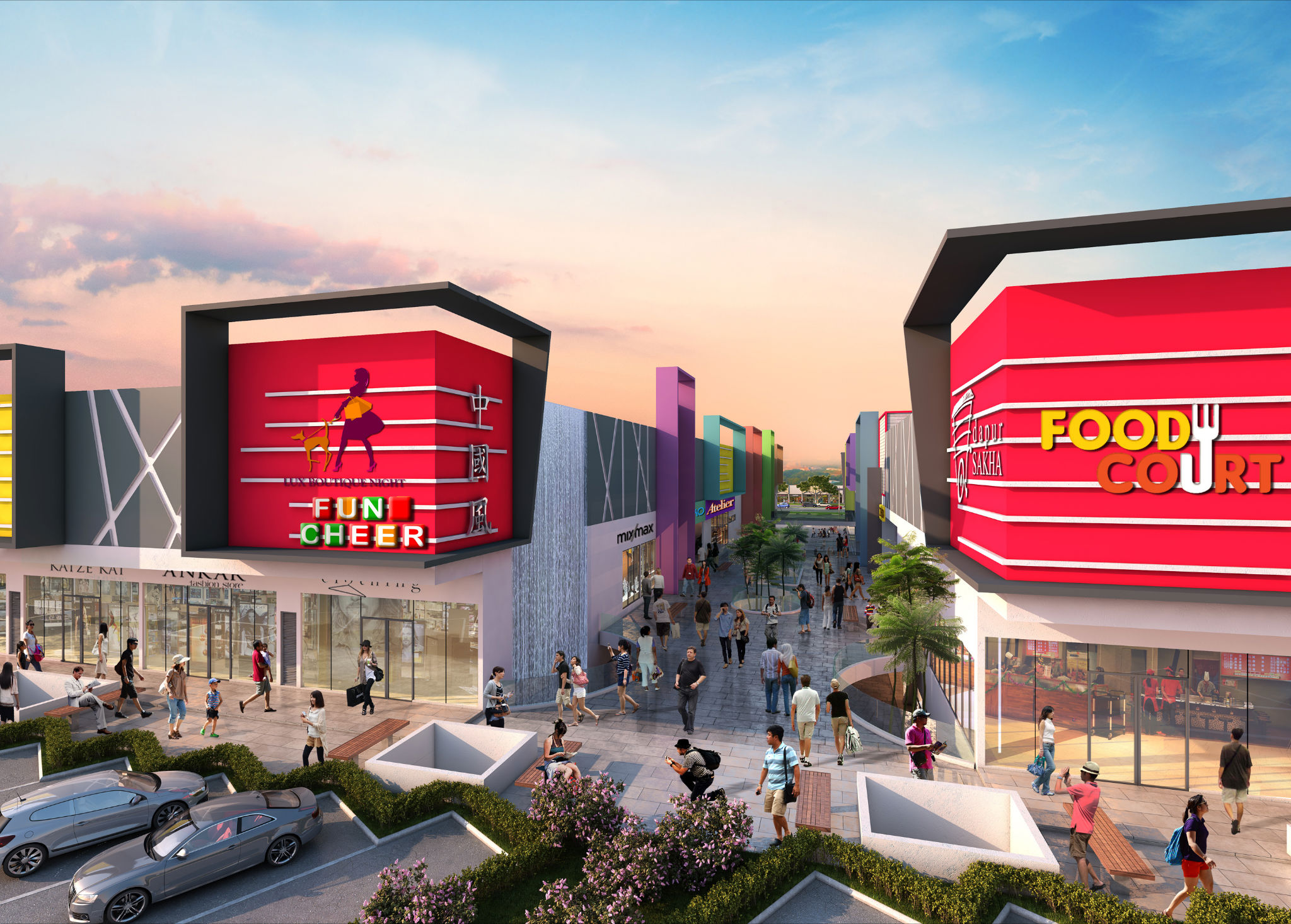 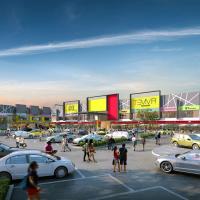 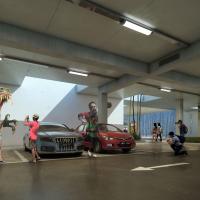 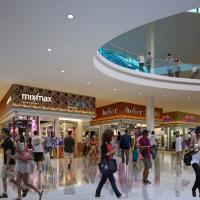 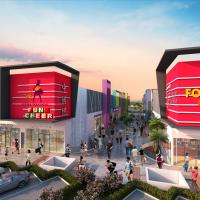 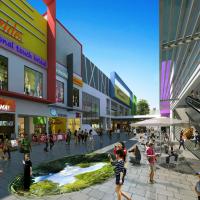 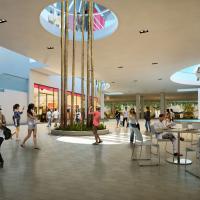 A ONE-STOP destination in Malaysia's Largest Wholesale Centre. Located in the award-winning Nilai 3, dubbed as "The Largest Wholesale Centre in Malaysia" by the Malaysian Book of Records, Sentral Bazar is the latest addition to the 12-year old retail hub featuring a one-stop concept mall. Initially set up in December 2001 to offer wholesale goods from China and neighbouring countries, the 165ha retail district quickly became Malaysia's go-to centre for specialty items at great bargains. With the current size of 2 million sq. ft. of retail activities. Sentral Bazar is poised to reinvent Nilai 3's wholesale shopping experience. Being the biggest mall in the area, it will be large enough to house existing traders who are currently scattered around Nilai 3, thus creating a central venue to capture a wider market of shoppers.